We've had a message from the Farm Captain! He is loving being a farmer and has managed to drive the tractor, get some seeds drilled and water the crops, but he is really struggling with all of the animals. Having spent so long at sea, he really isn't too sure which animal is which and he's a little confused about what each one needs and does. To help him out, we've told him that the lovely Year One children at Tyrrells will write him a non-fiction book that will tell him all he needs to know.

What will we need in our non- fiction book to make it really great? (At this point, you can recap the features that the children found when comparing fiction and non-fictions books last week - such as front cover, contents, index, glossary, facts, picture or photograph, caption, label, heading).

Now to decide what to write in our book... What content will we need? The author of a non-fiction book would do lots of research or reading before writing their book. They would need to make sure that they included true facts and they would try hard to write these in an interesting way.

To help the Farm Captain, we would like your non-fiction book to focus on farm animals. To start with today, we'd like you to research two or three farm animals and write down some notes for each animal. You can do this by searching through the scanned in pages below, or you may choose to carry out your own research online via the safe search engine – Kiddle. https://www.kiddle.co/

Appearance (what they look like, their height, weight and size)

Diet (what the animal eats)

Young (what the babies are called and how they are different)

Uses (what the animal can give the farmer)

Make sure that you record the information in note form, ready to write up over the next few days. There's a little video for you to watch to show how we take notes from our research. Please excuse the wobbly camera person!

How to write notes 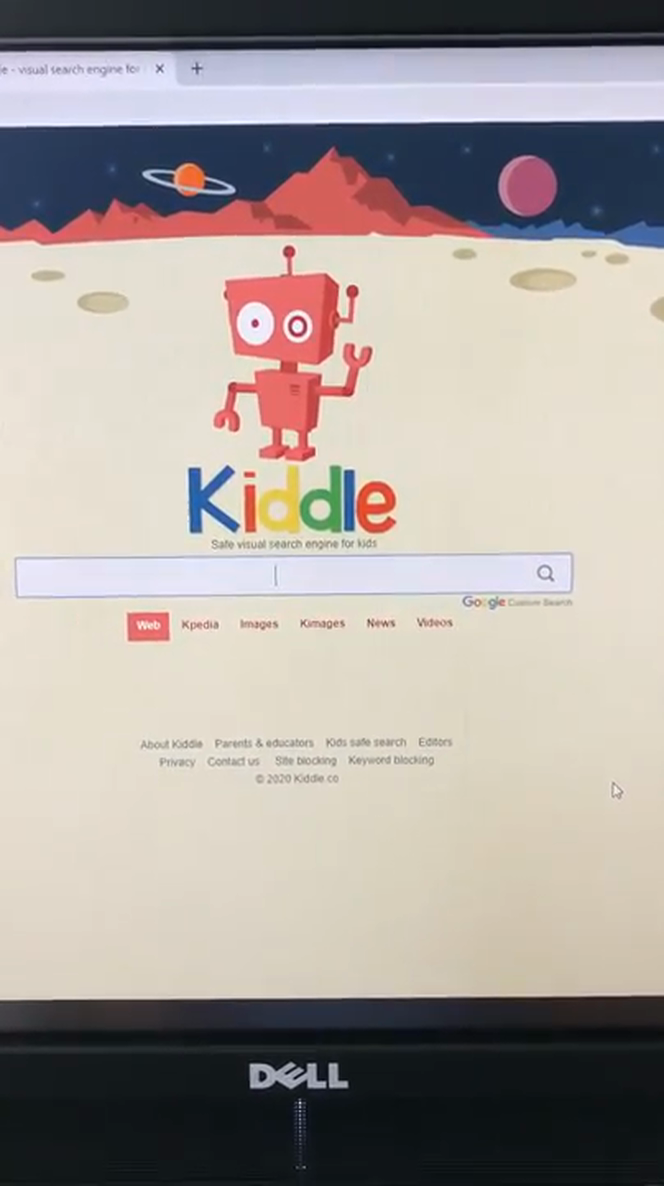 Problem of the Day: Can you solve it? Send us your answer on Seesaw or by email. 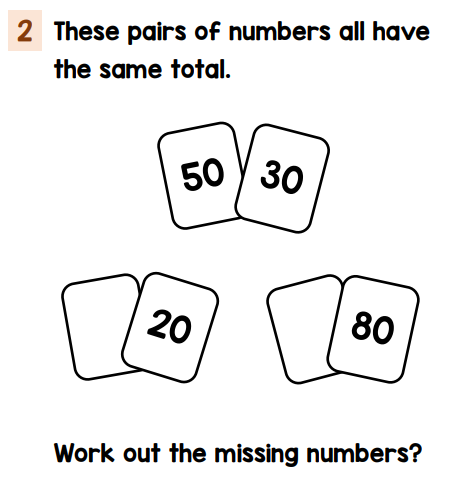 Children should be able to read and write numbers to 20 by the end of Year 1.

To practise this skill, have a go at the activity below. Children count the number of objects on the sheet (counting the ten first and then counting on), and write the number and word in the other columns.

Show the numbers 69 and 70 on the two different place value tables next to each other below.

Show children how to compare two numbers, explaining why we use this process.

Step 1: Compare the groups of ten because one group of ten is equal to ten ones, so the tens have a greater value.

Step 2: If the tens are the same, compare the ones.

Point out that in this example below, both 57 and 59 have five groups of ten, so we move on to compare the ones. The seven ones in 57 is less than the nine ones in 59.

-A way of choosing digits 0-9 (e.g a die or simply digits written on paper/pulled out of a hat)

-A place value chart each (this can be drawn as a simple table with two columns, tens and ones, like in the examples above)

Take it in turns with your child to generate/choose a digit. Choose whether to use this digit in the Tens or Ones column on the place value chart, using Dienes to represent the digit. Once placed, digits cannot be moved (and therefore you have no choice over the position of the second digit generated). When you both have a 2-digit number, compare the Dienes to see who has the greater number. Children keep score of who has the greater number, the person with the most points after five rounds wins!!

Now choose your challenge from below!